The health of our democracy is unconditionally linked to our ability to freely talk about it and that we have a marketplace of ideas and public venues in which we can test our thinking—right or wrong, without risk to our personal liberty—is arguably as important as who wins or loses the elections that determine the fate of those ideas.

Historically, ideas that evolve into transformational change in America—from women’s suffrage to social security—form at the fringes of the electorate before permeating the mainstream. But ideas and discourse aren’t enough; eventually, a majority within a democratically elected public body must come together and act. It is here that cross-partisan, problem-solving officials are critical. And it is precisely this type official that our current political system has rendered almost extinct—especially in Congress.

To be clear: most members of Congress want to make a positive contribution but are trapped in a system they cannot singlehandedly change. And like anyone in any profession, those in Congress are beholden to the incentives and rules that determine their career success or failure.

The incentives are largely a function of the nation’s electoral and legislative structures. In elections, structures such as party primaries and plurality voting lead to the outsized influence of special interest groups and ideologically extreme primary voters. Between elections, legislating is a zero-sum game held captive by the next election cycle. Today’s duopoly—the Republicans and the Democrats—has cemented its “market power” in elections, and colluded to devise rules of legislating that created lawmaking as a partisan power game instead of a process of problem solving.

As a result, there is virtually no intersection between an elected official acting in the public interest and the likelihood of getting re-elected. There is also little motivation to solicit and consider new ideas unless they fully support a lockstep, party-driven path to re-election.

These perverse incentives are the product of the most consequential problem facing our country today: the nature of competition in American politics. The rules of the game in politics reward rigid ideology over practical solutions, and legislative gridlock over national interests. Partisanship pays, compromise costs.

So how do we fix this? Enter the concept of free market politics.

I developed this concept with Harvard Business School Professor Michael Porter, creator of the Five Forces framework. We co-authored a 2017 HBS report on political competition and a new book, The Politics Industry: How Political Innovation Can Break Partisan Gridlock and Save our Democracy.

Our work illuminated how American politics is a nation-crippling perversion of competition. It also lit the way forward, through the adoption of free market concepts that encourage new ideas and new candidates, from the fringes to the mainstream. At the center of our thinking is an idea both powerful and achievable—Final-Five Voting.

Final-Five Voting won’t force people to abandon their positions or their parties, and may not even change who wins. Rather, Final-Five Voting realigns the incentives for election winners, rewarding them for surfacing, discussing and debating creative solutions, and further, for making compromises that lead to legislative success: substantive bills passed (and signed by the president) addressing our nation’s biggest challenges and opportunities.

Through Final-Five Voting, those elected to Congress can do their work with the goal of long-term solutions that reflect the will of all the people. Further, we the people hold them accountable for serving us, not the partymasters we have no voice in choosing.

Whether in business or politics, rewarding narrow thinking and “do-nothing” gridlock is never a good idea. Free market politics, powered by Final-Five Voting, will help legislators thing beyond the next election and to both the challenges at hand and the generations ahead.

To learn more about Final-Five Voting campaigns in your state, visit www.political-innovation.org 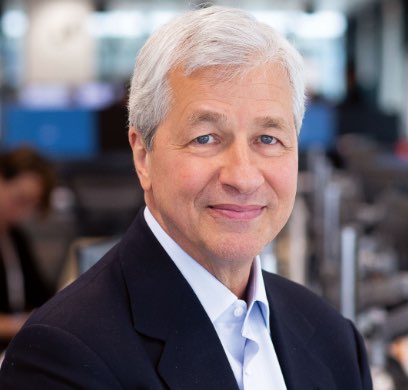 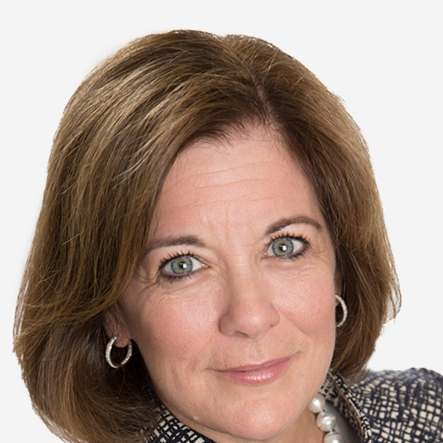 We Must All Strengthen the ‘Governing Center’ 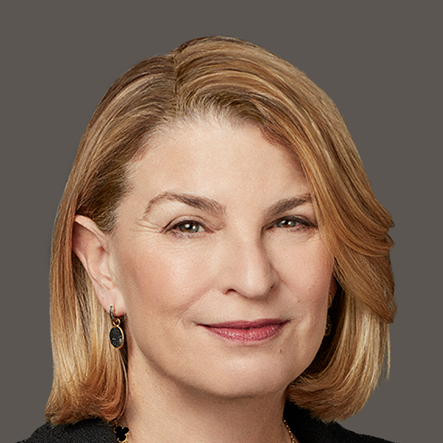 Build a Reputation on Doing